The terminal upgrades will be substantially completed by spring 2023, at which point terminal operator Gateway will resume port operations and begin receiving offshore wind component deliveries.

As a result of this combined investment in the terminal, Connecticut is at the forefront of the new American offshore wind industry. The State Pier Terminal will be the first operational U.S.-based heavy-lift marine terminal that will accommodate offshore wind towers, nacelles and blades, as well as other maritime cargoes.

Three offshore wind projects commissioned by Connecticut, New York and Rhode Island – a total of approximately 160 turbines, with an output of 1,760 MW (enough to power over 1 million homes) – are scheduled for assembly and delivery from New London. The first of these projects is scheduled for summer of 2023. 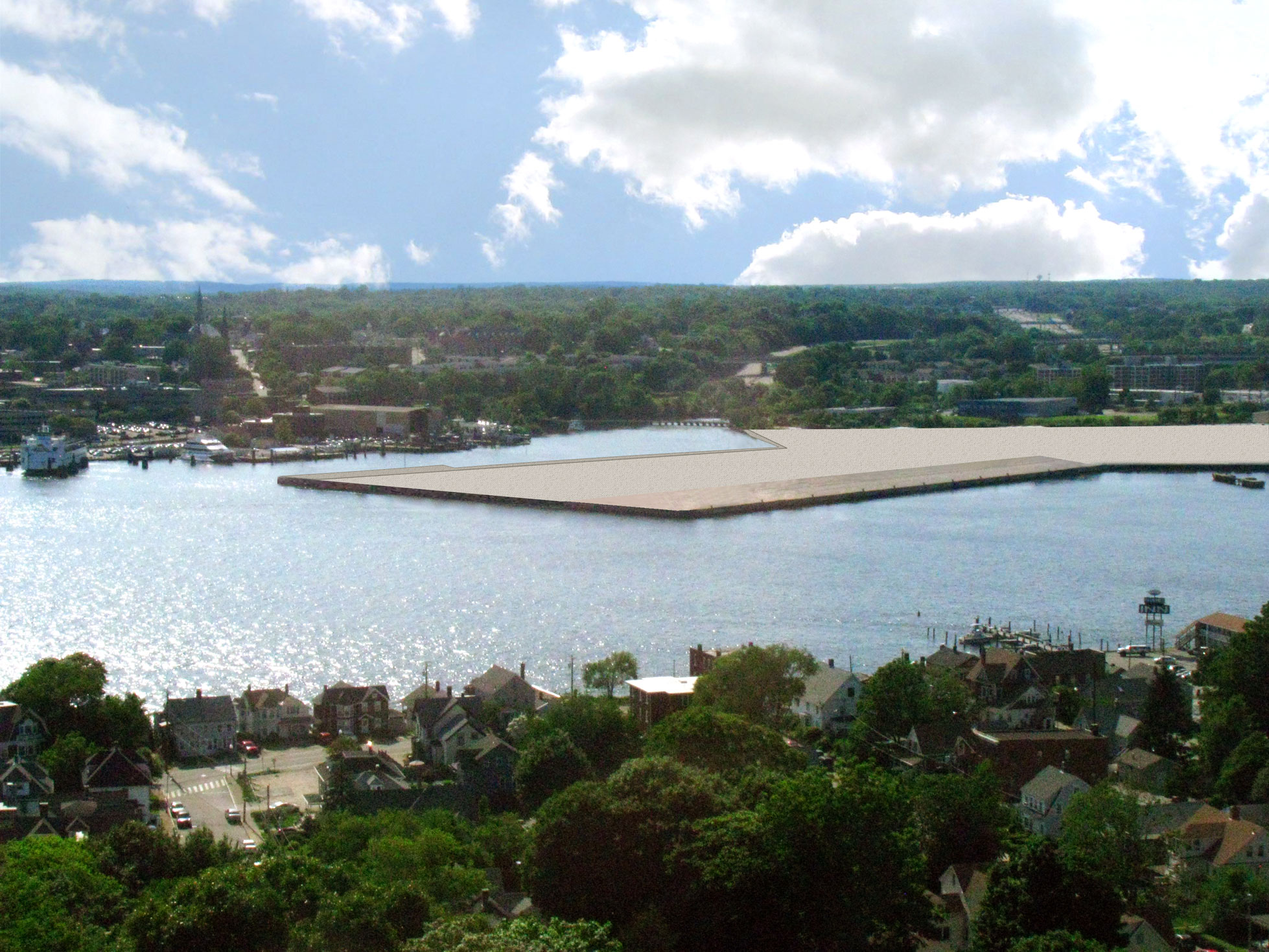 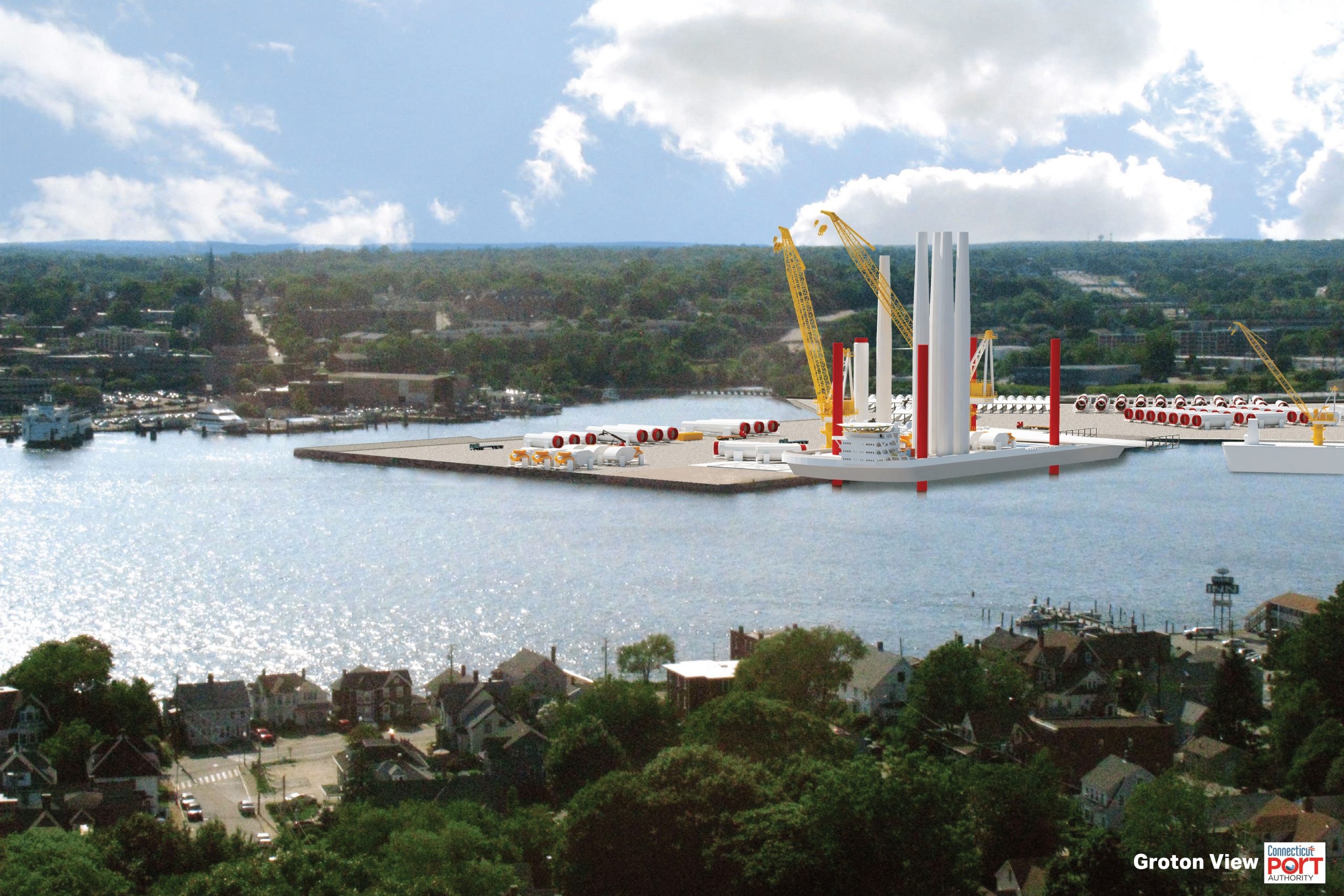 It is the goal of the Connecticut Port Authority to make generational improvements to transform the State Pier in New London into a state-of-the-art heavy-lift capable port facility that will accommodate a wide variety of cargoes, including wind turbine generator staging and assembly. The proposed State Pier infrastructure improvements are being designed to address previously identified facility shortcomings, and enhance the State Pier facility and site conditions to accommodate future cargo needs and capitalize on opportunities for the State of Connecticut.

“I was asked by the White House to come here today because y'all have been doing amazing things here in Connecticut. The President has this goal of getting to 100% clean electricity by 2035. The reason why the President was fascinated by what you are doing is because we want to replicate this."​ 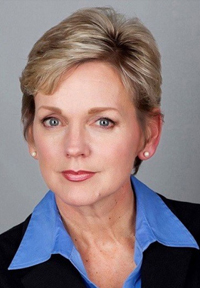 Jennifer Granholm​
U.S. Secretary of Energy​​
"Economic growth has remained a top priority throughout our administration, and this agreement paves the way for a surge in activity in New London and Eastern Connecticut that will cement the state’s position as a leader in the industry. This new partnership achieves the goal of job growth in a critical part of our state, while making investments in clean energy, showing the world, yet again, that Connecticut will be a leader in addressing climate change." 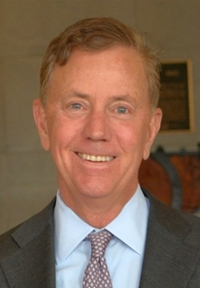 Governor Ned Lamont
Governor of Connecticut
"In addition to the hundreds of well-paying, local jobs that will be created to construct our wind projects out of State Pier, we have also committed millions in local community investments as part of our Revolution Wind project and we will be partnering with local companies to develop a local offshore wind supply chain. We look forward to continuing our collaboration with the state, the Connecticut Port Authority, Gateway Terminal and other local partners to bring the offshore wind industry to Connecticut’s shores, advance our clean energy economy, and achieve our climate goals." 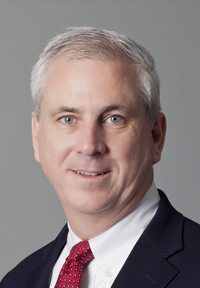 Joe Nolan
Eversource Energy
President & Chief Executive Officer
"It's one of our banner days when we celebrate New London being on the cutting edge of the new green economy that the Biden administration is bringing to the United States." ​ 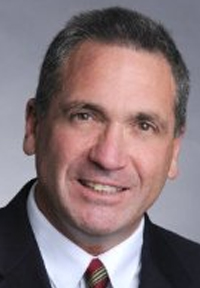 Michael Passero​
Mayor of New London​
"The future of State Pier is vital to the Connecticut Port Authority’s and the state’s success. This tremendous step forward will maximize the location and assets of State Pier, boosting the region’s economy in the process."​ 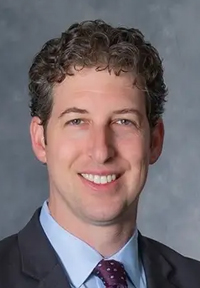 David Kooris​​
Chair of the CPA​
"Like our partner in the State of Connecticut, both Ørsted and Eversource believe taking on climate change is imperative, and offshore wind is one of the solutions that will not only help Connecticut shift away from fossil fuels but also drive significant economic development and local community investment. We are confident that the revitalization of State Pier will put New London on the map for the offshore wind industry, attracting manufacturers and suppliers to choose the New London region, bringing along economic benefits and growth. We salute Governor Lamont and the state for all their hard work to finalize the agreement and launching Connecticut’s next great maritime industry." 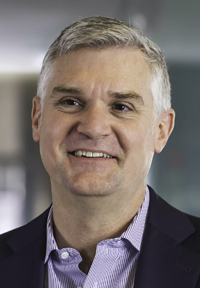 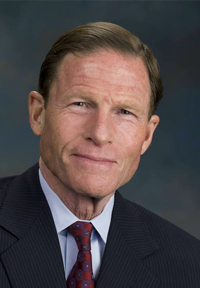 Richard Blumenthal
U.S. Senator
“This is the Holy Grail of public policy. Offshore wind gets you tons of jobs in the short term, it gets you tons of local economic development in the long run, it makes the country more secure and it helps save the planet. What other investment gets you all of that all at once?” 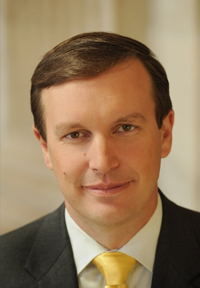 Chris Murphy
U.S. Senator
"As the terminal operator of State Pier, Gateway is focused on maximizing port activity. Our partnership with the State of Connecticut, Ørsted, and Eversource to transform State Pier into an offshore wind assembly hub will unlock an unparalleled growth opportunity for New London and its surrounding communities. We expect a meaningful increase in vessel traffic, which will lead to job creation and an increase in revenue for both the Connecticut Port Authority and the City of New London. Aside from capitalizing on the high-growth offshore wind industry, State Pier will be better positioned to handle conventional cargo. We appreciate the hard work of Governor Lamont and his team to finalize the tri-party partnership and believe that the Lamont administration’s leadership in redeveloping State Pier will have a lasting impact on the Connecticut economy for generations to come." 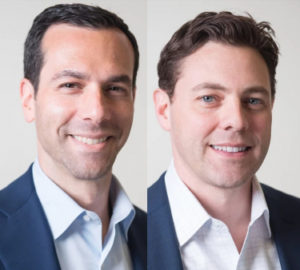